Home How To10 Amazing Facts about Google Most People don't know

Here is the list of Top 10 facts about Google that you need to know. The tech giant "Google" always do things differently and it works to keep technical things fresh and consistently progressive. Google has various kind of products like Google Map, Photos, Adsense etc.

Amazing Google facts that you may not know before!

Thank You for Reading.

How to create a Live USB with Linux Distros

How to Use Android Apps on PC or Laptop 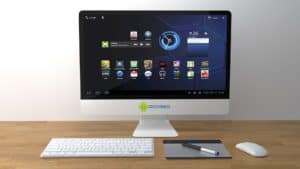 How to Use Android Apps on PC or Laptop

How to create a Live USB with Linux Distros