What is JavaScript framework

Angular is a front-end development framework which is developed and maintained by Google. It the most secure, powerful and open-source JS framework. Angular support the MVC architecture which keeps isolating the view and their logic. It basically has the reusable component-based architecture which isolates each component from other. Angular continuously releases their version to enhance the functionality(like reduce bundle size and increase loading speed) of it. Now the currently active version is 7.0.0 which was released at Oct 18, 2018.

ReactJs is also a front-end development framework which is developed and maintained by Facebook. It is a very declarative and flexible framework for UI development. The main feature of ReactJs is two-way data binding and virtual DOM. ReactJs is most suitable for those applications which have very complex view and logic. It also allows the developers to reuse the component rather than creating new components every single time.

VueJs is an open source JavaScript framework for creating interactive and single page applications. It is a very simple and easy to install into any project. It is not a very popular JS framework as compared to the other frameworks in the list. VueJs gained some popularities from last two years without having been associated by any big giant like Facebook or Google. The learning curve of VueJs is much easier compared to other frameworks in the list. The only problem with VueJs is that it is a young framework and does not have lots of libraries and packages.

EmberJs is another front-end Open Sorce JS framework which is based on  Model–view–viewmodel (MVVM) pattern. EmberJs was introduced in 2015 and since then, it has gained popularity with its wide application area. It allows developers to create scalable single-page web applications. EmberJs framework preferred by most of the developers due to its traditional routing mechanism, Handlebars template engine, and components. EmberJs is used on many popular websites, including LinkedIn, Netflix, Nordstrom and many more.

Meteor is an open source JS framework to build web, mobile, and desktop applications. Meteor is different from other JS framework because it can be used to build front-end as well as back-end component of an application. It uses data on the wire, meaning the server sends data, not HTML, and the client renders it. So if anyone who wants to work on front-end as well back-end side then MeteorJs is a good choice to learn. 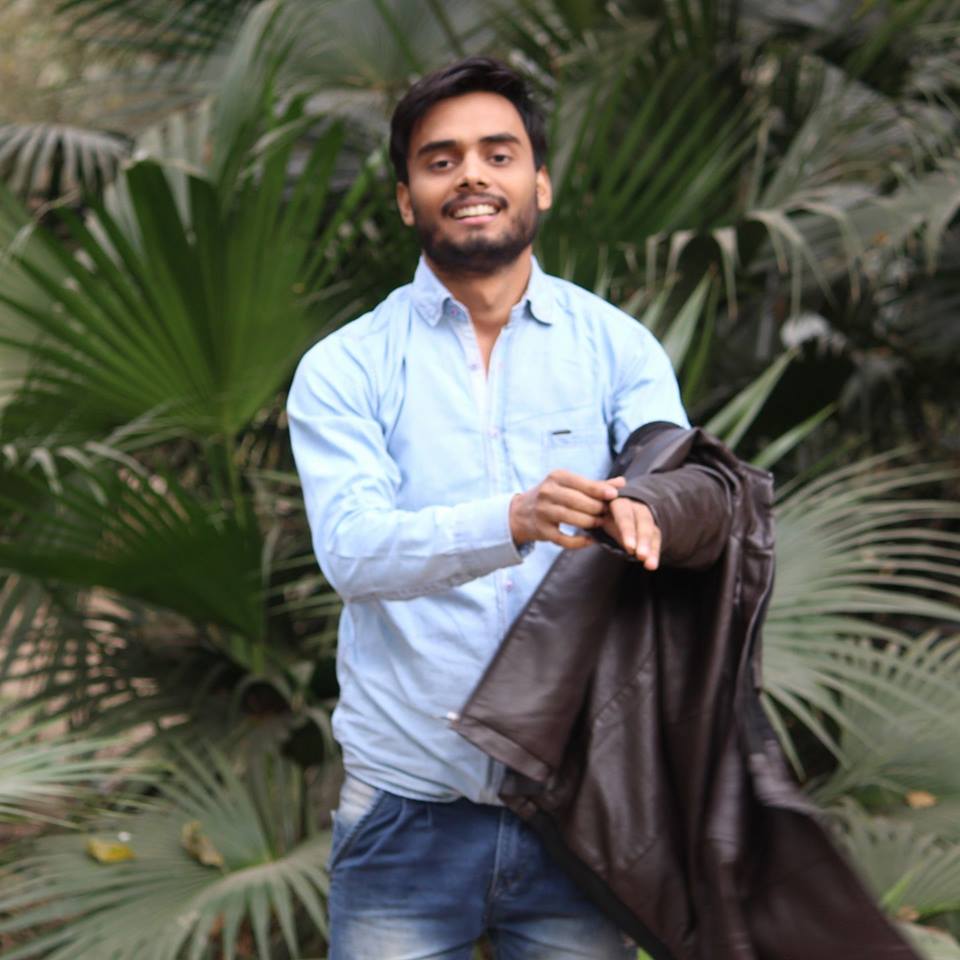 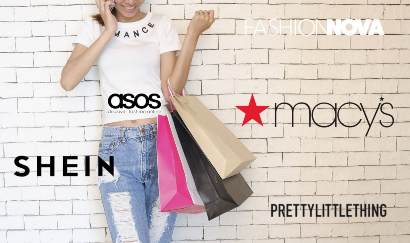