How To Hack The Hidden Google Chrome Dinosaur Game

Chrome Dinosaur Game is something that can save you from boredom when you have poor internet or no internet. It’s a game where a cute little dinosaur runs and you have to make sure that it avoids all obstacles like cactus and birds. It’s a never-ending game and you can challenge yourself by beating the high score. Whenever your screen shows you this No Internet page, you can kill your time by playing this coolChrome Dinosaur Game.

How To Play the Hidden Google Chrome Dinosaur Game

Now, to play this game all you need is a space bar or up-down-left-right keys. On pressing the spacebar, the game will start and you will see the Dino running. Next, you will have to keep pressing the Space bar to make the dino jump over all the obstacles thereby increasing your score. As you continue playing the game, its difficulty increases and everything becomes faster.

However, if it comes in contact with birds or the cacti, your game will be over. That’s how you play theChrome Dinosaur Game. The interesting part is that how high your score can go.


How to hack the Hidden Google Chrome Dinosaur Game For Immortality

Hacking the game can let you have an unlimited score in Dinosaur Game. On hacking you dino will become immortal. Birds and cactus cannot harm the Dino. To hack the game you will have to follow the steps:

Step 1: First you will have to type chrome://dino in the address bar of the Chrome browser. Once the game will show, right-click anywhere on the screen. Next click on the Inspect as shown in the image. The process will open the Chrome Developers tool.

Step 3: Once done you will have to paste this command.
var original = Runner.prototype.gameOver

After pasting it, press enter. In doing so, the game over function will be triggered. The game will end and the Game Over message will be displayed.

Step 4: Next paste the command Runner.prototype.gameOver = function (){}. Then press enter. This command replaces the game over function with an empty function. So the game will not stop and Dino will easily cross the hurdles.Now, you can close the Dev tools and start playing the game by pressing the space bar.

After you have been playing the game for few minutes and you want to stop the game. To stop the game you will have to restore the original game over function, as you cannot stop the game by running into cactus or getting hit by a bird. Let’s proceed to the next step.

How to hack the Hidden Google Chrome Dinosaur Game to make Dino Jump higher and to Increase the Speed?

You can also change the jump velocity and the speed of the running Dino to improve the gaming experience. To do so you have to follow the simple steps.

Step 1: Open the Console tab with the help of the above-mentioned steps.

Step 3: Press enter and close the Dev Tools. You will notice the change in jump velocity and speed when you will be playing the game.

6 Awesome Gmail Hacks And Tricks That You Didn't Know 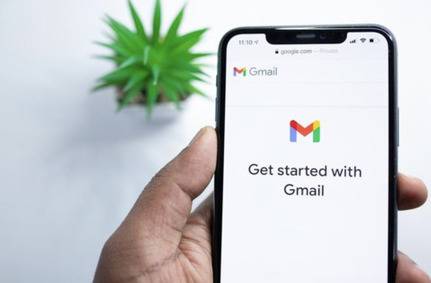 6 Awesome Gmail Hacks And Tricks That You Didn't Know 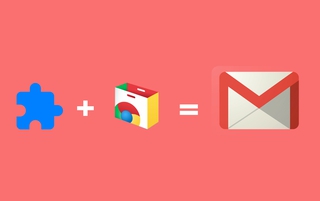