The same old voice can get on our nerves and make us feel bored. But what if there was a way to change your voice? With the help of a voice changer app, you can change your voice to sound like a different person.

Voice changer with effecthas been ranked as one of the bestvoice changerapps for Android in the world to make your voice rich and entertaining with more than 40 audio effects. The modulated recordings can be posted on social media alongside a comic image for some entertainment.

Super voice changer is the most popular voice changer app that comes with plenty of cool voice effects. Theapp also has a range of superheroes’ voicesfrom which you may select your favoriteand quickly switch voices. Select the superhero to convert after recording the audio.

The app also functions as an mp3 cutter, which will enable the conversion of the required audio segment.In addition to conversion, the user can edit audio, adjust audio, produce a ringtone, and record voice.

The Voice Changer Plus offers a selection of more than 55 speech effects and background noises. The user has the choice to layer different audio effects.

It is one of the best voice changer app for iPhone users to record, switch to a female voice, and import audio samples for conversion, moreover make use of the paid version’s ad-free and photo-sharing experience.

A simple and pretty straightforward app for changing the voice with different effects. The appprovides some of the most lifelike robotic effects to give your voice a high, funny, deep, or ominous tone when compared to other robot voice changer apps.

This Best Voice Changer App for Android by MeiHillMan can be the ideal choice for you if you’re specifically seeking an app to quickly change your share it with your friends.

The good part about this app is that it’s free to use and gives you access to a wide range of vocal effects so you may sound like the Robot, Monster, Diving, Helium, Kid, The Smurfs, etc.

FunCall is an easy-to-use voice changer app that lets you quickly alter the tone of your natural voice and play interesting recorded noises during aphone call.

During a real-time conversation, you can use a variety of humorous sound effects, such as a Cat meow, Moo, Dog bark, Fart, and Uzi shots. FunCall is one of the best voice changer apps foriPhones that provide a wide variety of voice effects. Additionally, you can change your voice in the middle of a call by usingvariousvoices.

A popular, state-of-the-art voice changer called Voicemod can be used to sound like a man, woman, robot, or anything else you can imagine. You can change the voice whatever you want. If you’re a fan, you can use auto-tune to use the voice of a singer or a famous person.

In addition, this tool is compatible with the majority of chat services, including Skype, Hangouts, and many more. You’ll get amusing Instagram Stories video masks, which is the best part of it.

Thisvoice changer app for the iPhone by OnePixel Studiocontains 25 speech effects in it, but none of them stand out much from those in other apps. You may import audio files, edit them with voice effects, store recordings, make audio into a ringtone, and save them as MP3 or WAV files.

There isn’t much else to say about it. It is easy to use, affordable, and reliable. The voice effects are similar to everything else on the list. 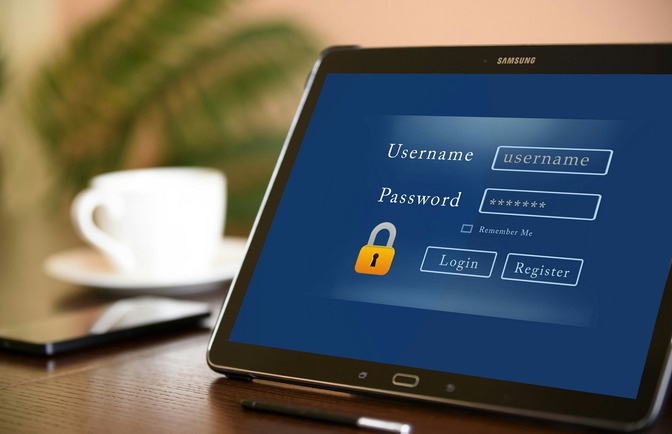